We have the most unique Winter Soccer Camp in Staten Island

What is Futsal and Why Play it?

Futsal is an exciting, fast-paced small sided soccer game that is played across the world and is officially recognized by both FIFA and UEFA.

Futsal earned the status of FIFA’s official form of indoor soccer in the 1980s as it was recognized as a scaled down version of outdoor soccer played indoors.  It is a 5 v 5 small-sided game played on a hard surfaced, basketball sized court with a smaller, low bounce ball.  Futsal is played with touchline boundaries and without walls.

Futsal places a large emphasis on technical skill in high pressure situations which can be translated into the outdoor game.  The sport is a great skill developer as it demands quick reflexes, fast thinking and pin-point passing.

Futsal is played in all the continents of the world by over 100 countries with 12 million players.  Great soccer superstars such as Ronaldinho, Coutinho, Ronaldo, Messi, Kaka and Neymar grew up playing the game and credit futsal with developing their skills. 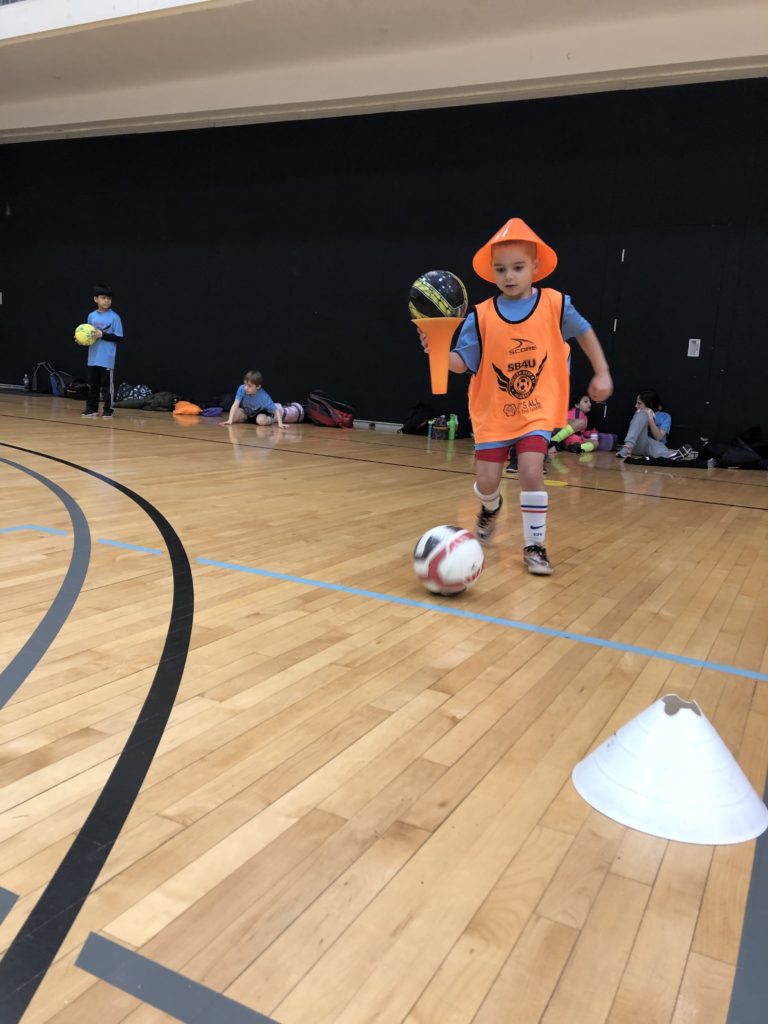 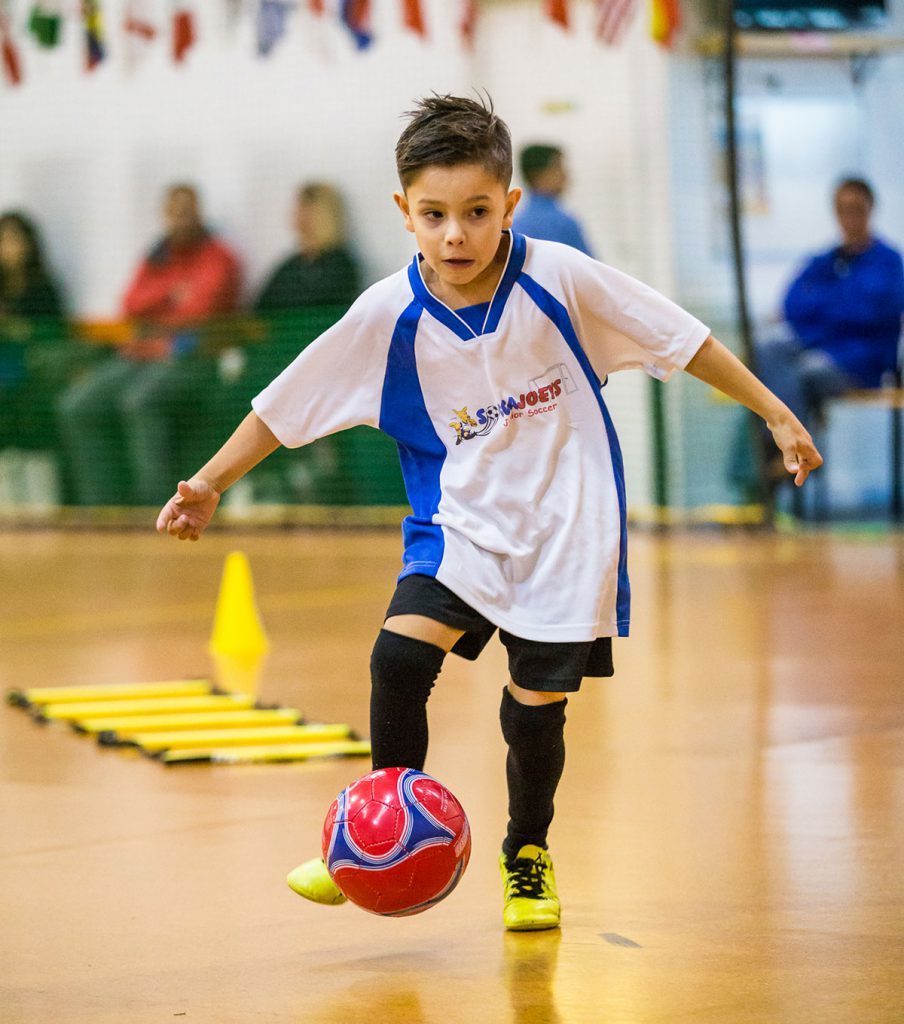 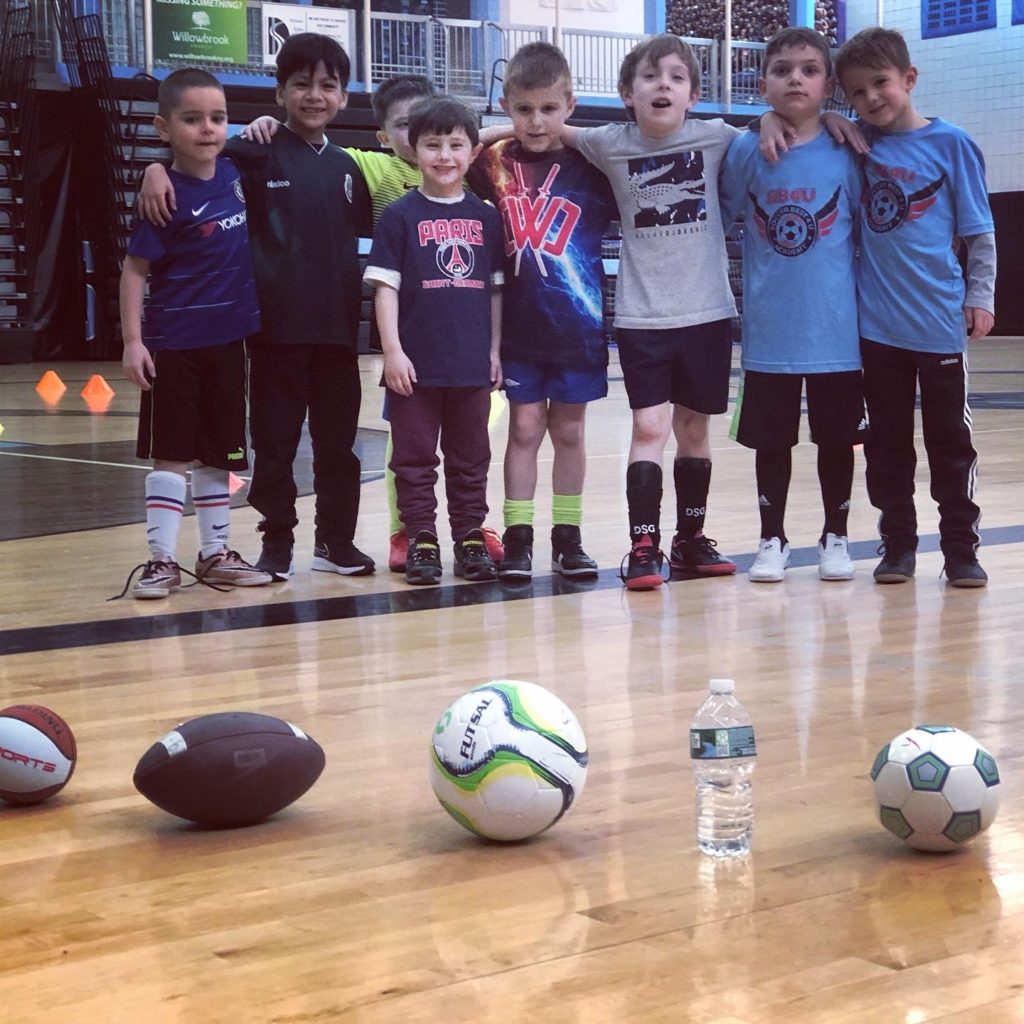 Due to the speed of play, Futsal is most of all extremely fun, which is so important for player development. 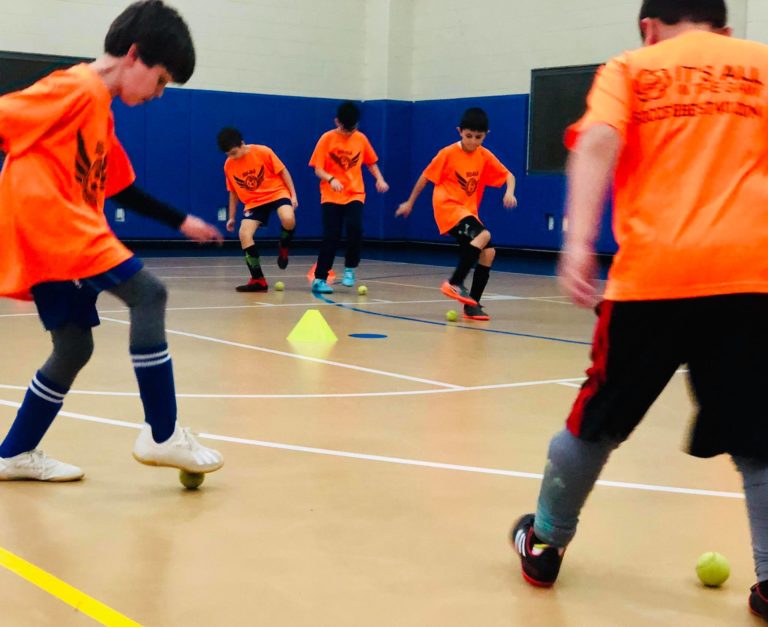 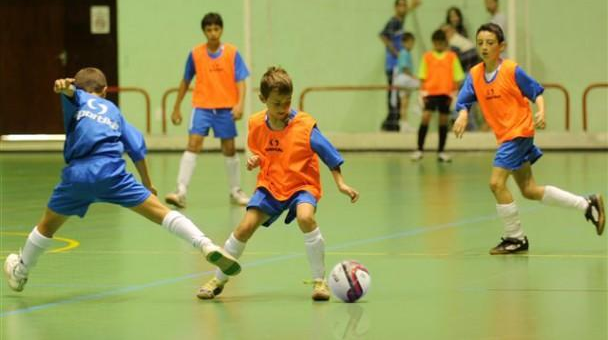 The Club is committed to generating activities for all people with interest in learning, training, and participating in organized soccer activities including camps, team events, training, competitions, and tournaments. The Club goals are to incorporate the fundamental skills of soccer while playing within safe and positive team environments.