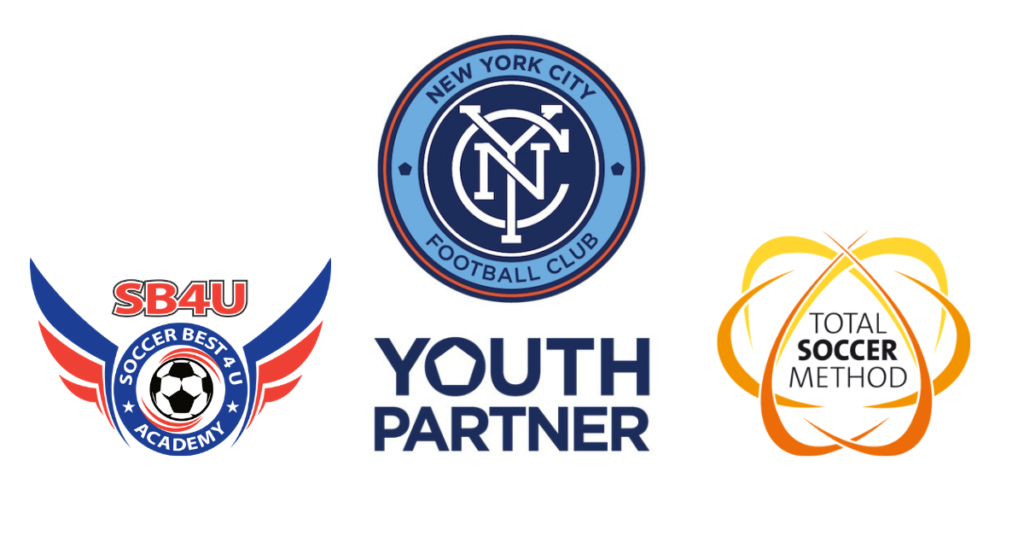 This year SB4U Academy will be announcing its participation as a Youth Partner of new Major League Soccer (MLS) Club New York City FC. The newly formed professional soccer team based in New York City will be the twentieth team in the MLS. International superstars such as David Villa and Frank Lampard played at NYCFC.

The Youth Partnership is a great way to reward volunteers, educate players and coaches, as well as get the players involved in the larger soccer community.

As a partner of NYCFC, SB4U will be arranging trips to Yankee Stadium for selected games. The purpose of this is to go out as a team and experience the thrill of soccer. SB4U teams will be getting information regarding dates and appearances.

Through the partnership, SB4U can attend New York City FC matches at the legendary Yankee Stadium. Season and group tickets will be rewarded to members, provide fundraising opportunities, and allow players and coaches to learn the game at the highest level in person.

Benchwarmers will be able to watch pre-match warm-ups from the NYCFC team bench. We also have the opportunity to send out flag kids, players that lead the on-field procession while holding the NYCFC and visiting teams flags during the National Anthem. Ball kids will have a big part to play during the game by retrieving the ball for players on the pitch during the games.

NYCFC will be providing a coaches clinic and coaches chalk talk where coaches can see firsthand how a coach prepares before kickoff.

One of the great perks of this partnership aside from all of the coach and player involvement is the fundraising opportunities. Raffle packs include an autographed jersey, scarf, ball, and pennant. We also have season and group tickets available.