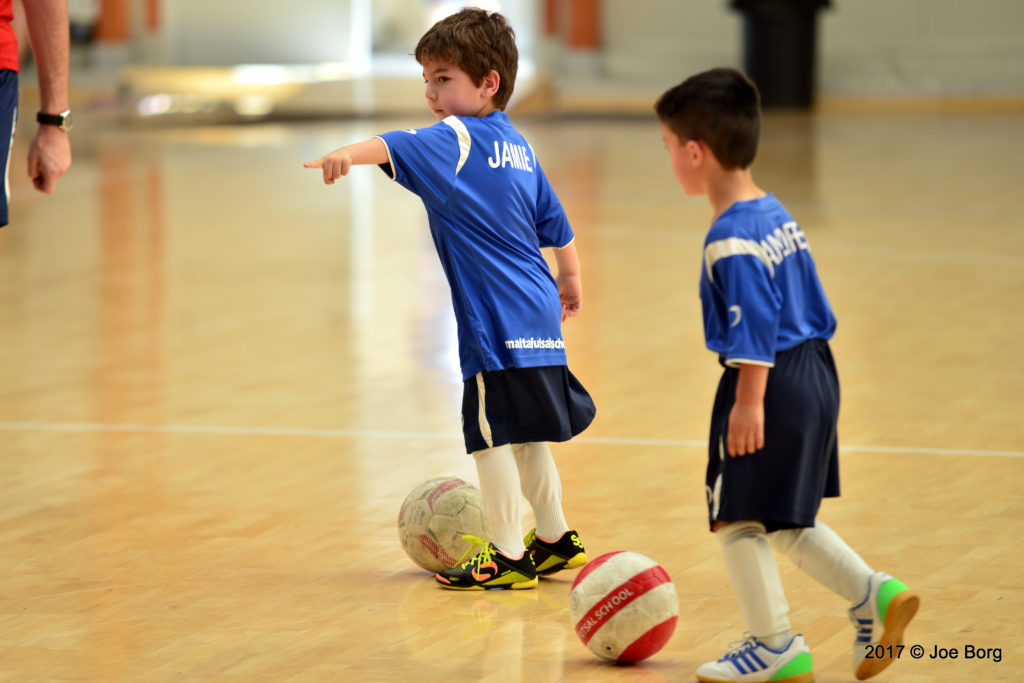 Players who complete U8 should be able to:

The Club is committed to generating activities for all people with interest in learning, training, and participating in organized soccer activities including camps, team events, training, competitions, and tournaments. The Club is an incorporated non-profit organization whose goals are to incorporate the fundamental skills of soccer while playing within safe and positive team environments.