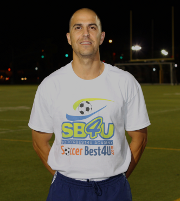 Ernest has been to several different countries throughout the world and US cities playing soccer and now turned his focus into helping youth soccer clubs discover new hidden talent and develop soccer skills. Ernest have more than 5 years of coaching experience as a youth soccer coach and in 2005 was successfully completed a National Youth “D”  and “C” License Coaching Program. Being conducted by the United States Soccer Federation, Ernest was granted to coach at youth level anywhere in USA.

Ernest Murdukhayev started his coaching career at Down Town United Soccer Club which considered being one of the elite youth soccer clubs in NYC and US. Being a head coach, Ernest’s responsibility was to recognizing new talent to provide high level training to benefit and enhance the development of players at youth level. In 2006, Ernest guided a DUSC Boys U10 Blue Flames to the CJSL “B” Division Title. Since, Ernest moved to Staten Island in 2009, commuting to NYC was a night mare and he had no choice but to depart from DUSC with great memories that Ernest had with the kids he coached and the professional coaching staff. 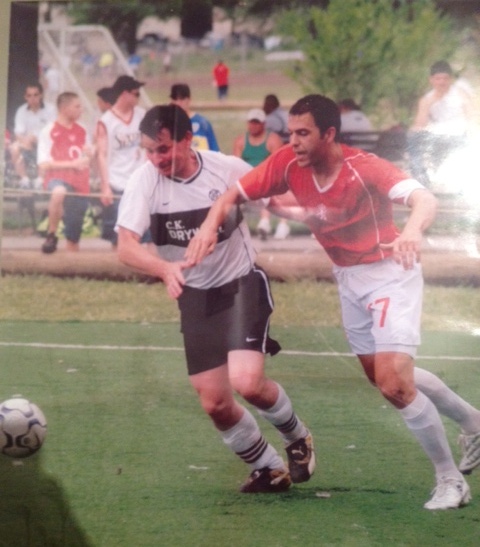