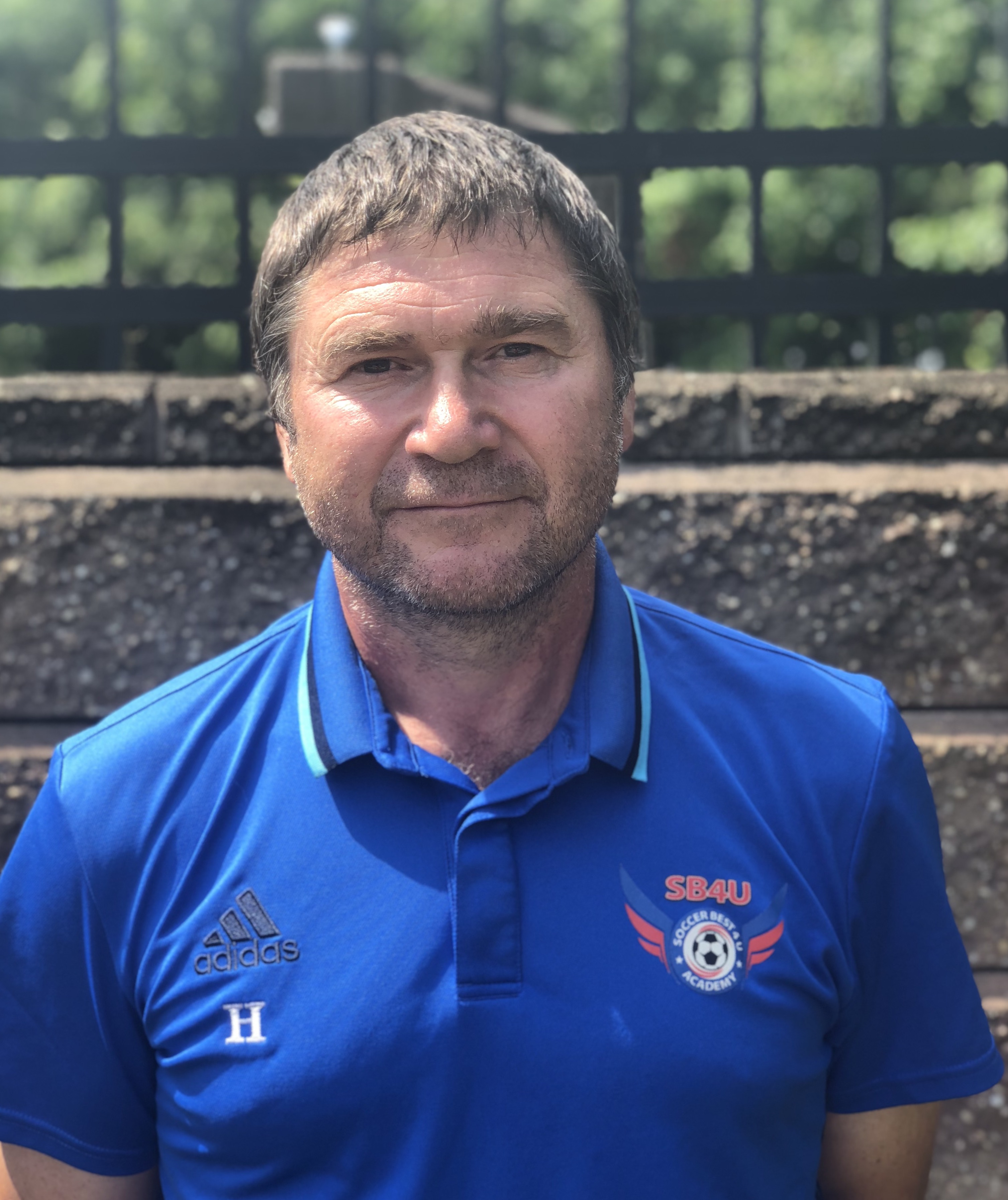 Herman has had a wealth of experience in professional youth soccer and player development in Ukraine. Two of his past players have been qualified and participated in past WC’s and UEFA Champions league competitions. He moved with his family to the US in 1998 and since then he has been between Staten Island and Brooklyn coaching various teams; and working for various clubs as a coach, trainer and instructor. 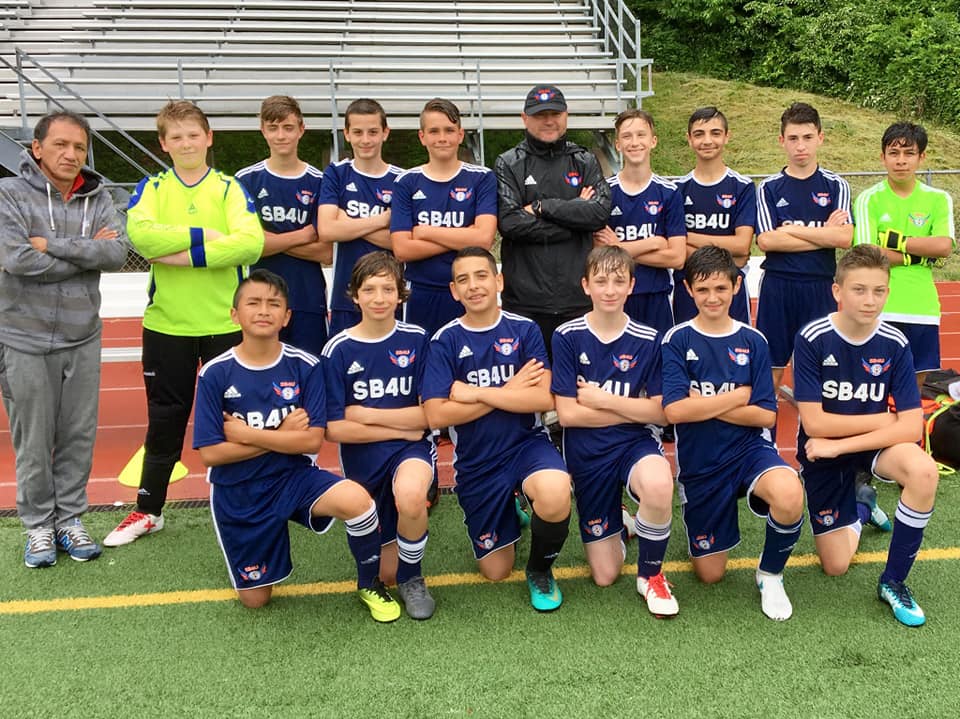